We use our own and third-party cookies to make our website work safely and personalize its content. Likewise, we use cookies to measure and obtain data on your navigation and to adjust advertising to your tastes and preferences. Press the "Accept all" button to confirm that you have read and accepted the information presented. To manage or disable these cookies, click on "Configuration". For more information see our cookies policy.
Modify cookies
Technical and functional Always active
This website uses its own Cookies to collect information in order to improve our services. If you continue browsing, you accept their installation. The user has the possibility of configuring his browser, being able, if he so wishes, to prevent them from being installed on his hard drive, although he must bear in mind that such action may cause difficulties in navigating the website.
Analytics and personalization
They allow the monitoring and analysis of the behavior of the users of this website. The information collected through this type of cookies is used to measure the activity of the web for the elaboration of user navigation profiles in order to introduce improvements based on the analysis of the usage data made by the users of the service. They allow us to save the user's preference information to improve the quality of our services and to offer a better experience through recommended products.
Marketing and advertising
These cookies are used to store information about the preferences and personal choices of the user through the continuous observation of their browsing habits. Thanks to them, we can know the browsing habits on the website and display advertising related to the user's browsing profile.

The land that gave birth to the first great civilization needs little introduction. The pyramids, the pharaohs, the Nile: the scope of Egypt is magnificent. When you visit it, you will be surprised to discover that the legendary pyramids are only the tip of the archaeological iceberg. Pharaonic, Greek, Roman, Arab and Christian dynasties have played an important role in the architectural richness of Egypt. The chaos of Cairo rotates around its medieval core, which remains unchanged since its founding. In the top of Nile you will find Luxor, the ancient Thebes, where you can visit opulent burial chambers as well as some of the most formidable monuments of antiquity. Further south, in Aswan, you will be astonished by the temples with impossible geometries that are the testament of archaic gods and omnipresent pharaohs. Undoubtedly a tour aboard a typical boat of Egypt will be unforgettable. 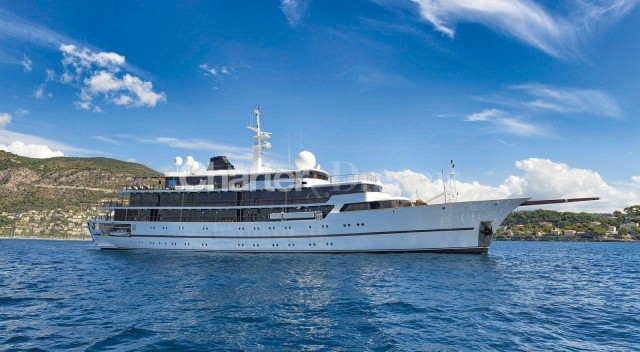 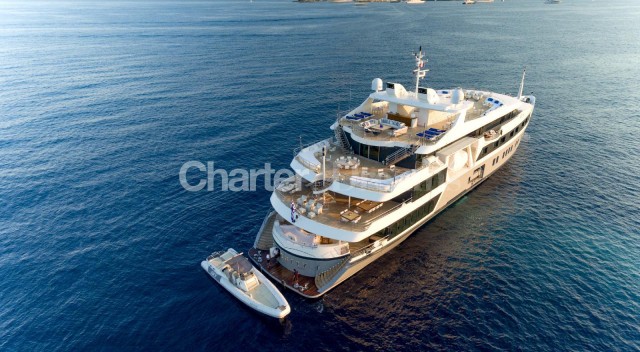 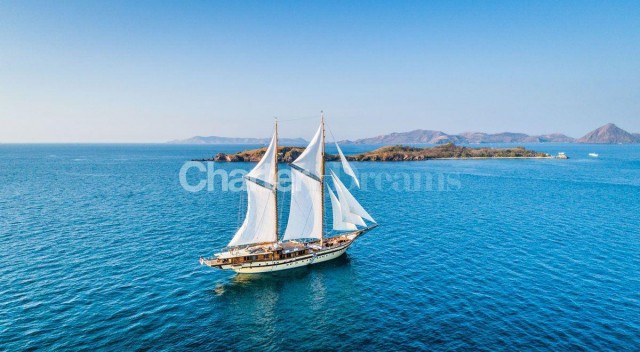 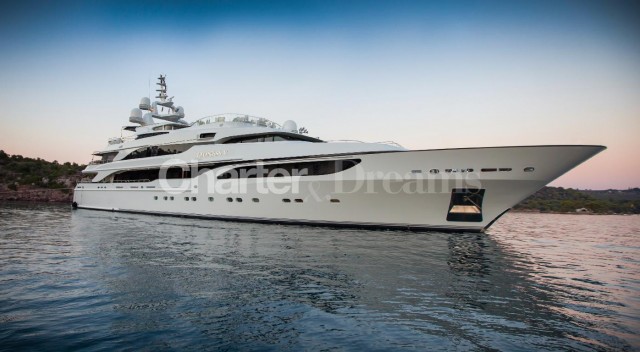 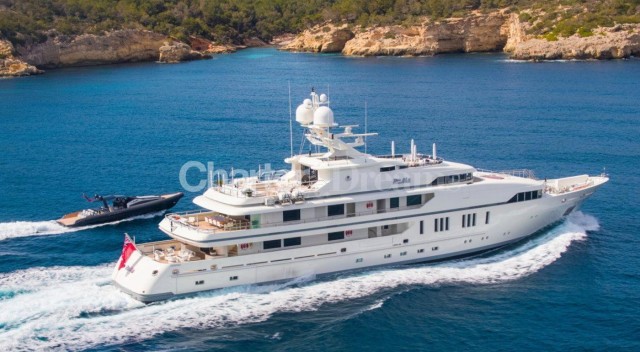 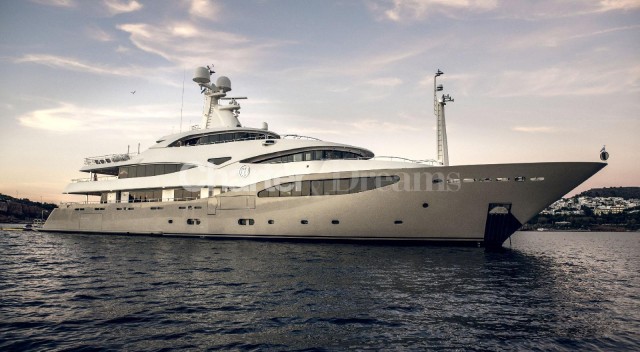 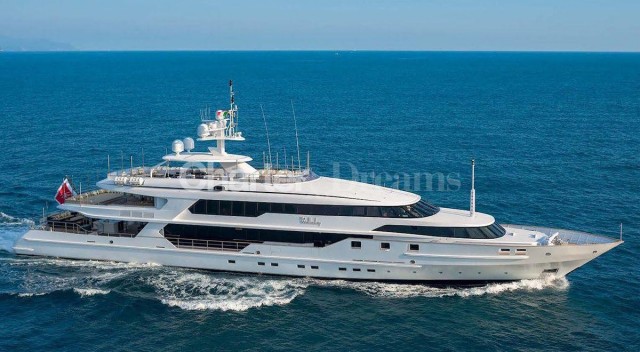 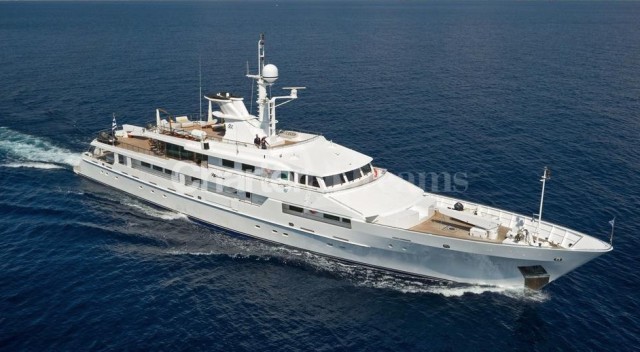 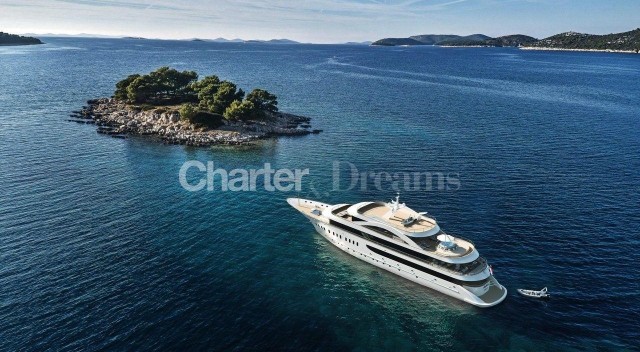 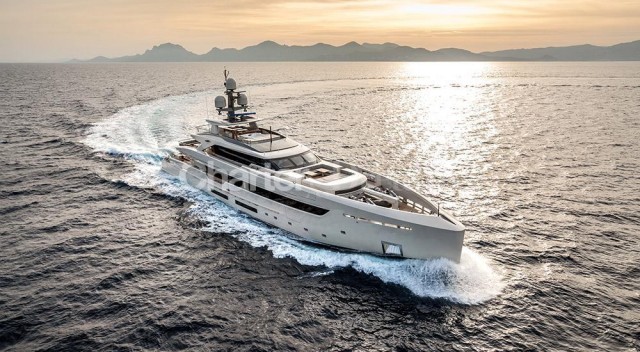 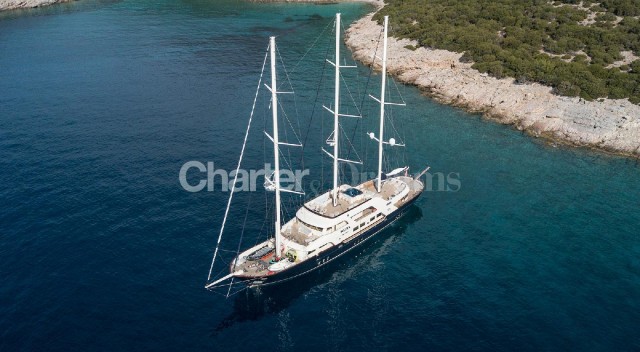 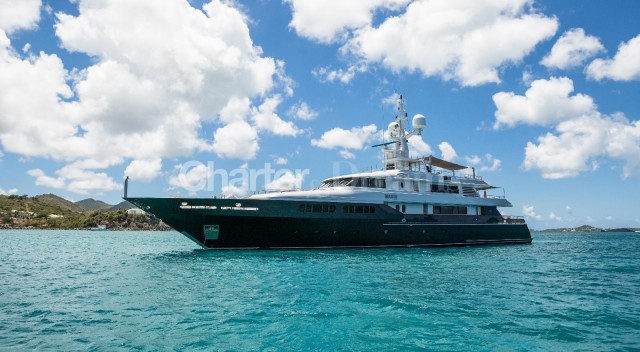