We use our own and third-party cookies to make our website work safely and personalize its content. Likewise, we use cookies to measure and obtain data on your navigation and to adjust advertising to your tastes and preferences. Press the "Accept all" button to confirm that you have read and accepted the information presented. To manage or disable these cookies, click on "Configuration". For more information see our cookies policy.
Modify cookies
Technical and functional Always active
This website uses its own Cookies to collect information in order to improve our services. If you continue browsing, you accept their installation. The user has the possibility of configuring his browser, being able, if he so wishes, to prevent them from being installed on his hard drive, although he must bear in mind that such action may cause difficulties in navigating the website.
Analytics and personalization
They allow the monitoring and analysis of the behavior of the users of this website. The information collected through this type of cookies is used to measure the activity of the web for the elaboration of user navigation profiles in order to introduce improvements based on the analysis of the usage data made by the users of the service. They allow us to save the user's preference information to improve the quality of our services and to offer a better experience through recommended products.
Marketing and advertising
These cookies are used to store information about the preferences and personal choices of the user through the continuous observation of their browsing habits. Thanks to them, we can know the browsing habits on the website and display advertising related to the user's browsing profile.

Top Secret Islands to explore in the Med

Making plans to explore a spectacular hidden corner of the Med on a luxury yacht charter this summer? We have selected for you the best secret islands you should visit. Welcome to paradise!

Making plans to explore a spectacular hidden corner of the Med on a luxury yacht charter this summer? We have selected for you the best secret islands and the best charter yachts. Welcome to paradise!

Menorca - Discover the jewel of the Balearics 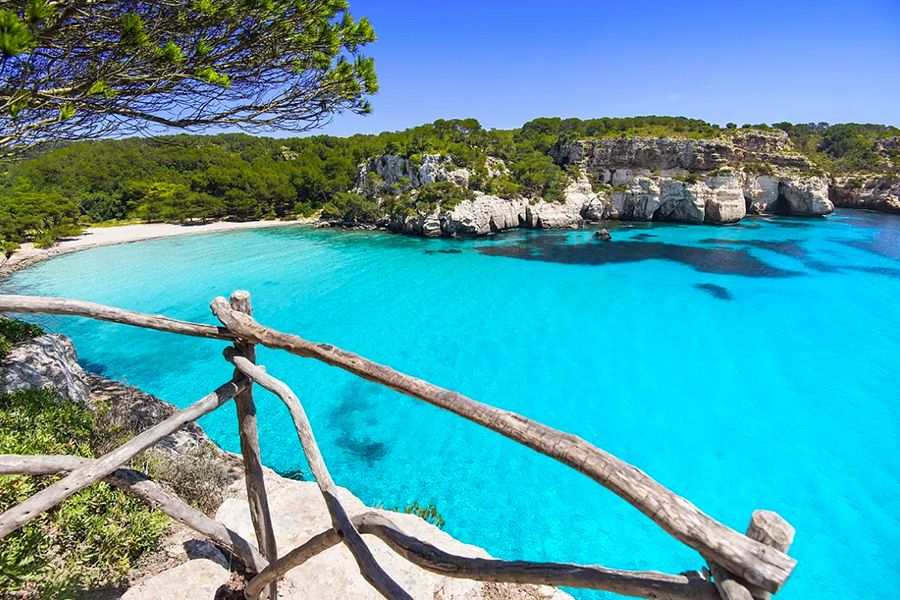 Unesco has declared Menorca a biosphere reserve, so the island with its unspoilt landscape, many undeveloped beaches and enchanted calas is particularly attractive. With a private charter, you will have enough time to relax and soak in many of the island's most thrilling towns, as well as its hidden spots, secluded beaches and beautiful coves. 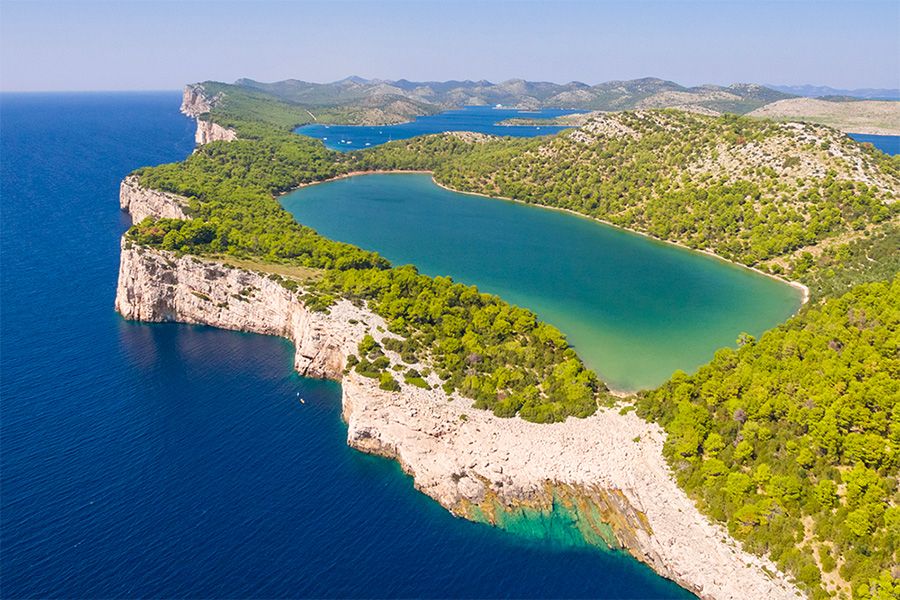 Kornati National Park is a group of islands in the central portion of the Croatian Adriatic Sea, located between the cities of Sibenik and Zadar.  It consists of 89 islands. Because of their exceptional landscape beauty, interesting geomorphology and the submarine eco-system, the islands were made a national park in 1980. 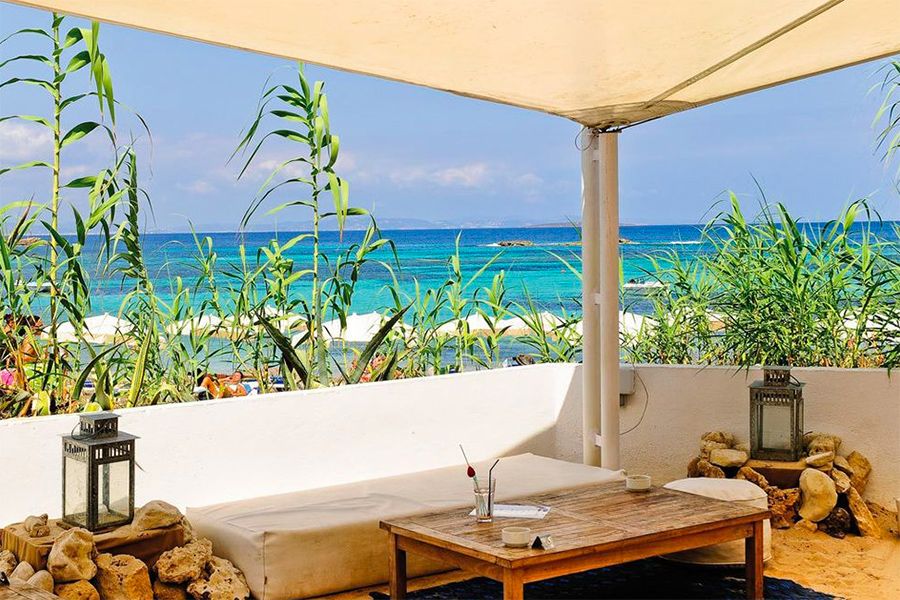 Ibiza’s sister island is possibly the most relaxed destination in the world. Time slows down the minute you step foot on the sands of the island. The chiringuitos (beach bars) of Formentera have a charming casual flair. Among one of the best is Chezz Gerdi, a stylish Chiringuito situated on the stunning playa of Es Pujols.

Ponza - The magical island near Rome

Ponza Island is located only about 25-50 miles off the west coast of Italy, near Rome. And yet it is still relatively unknown and unspoiled! Ponza is a “must see” island to visit on a private yacht charter. The island is known for crystal clear waters in varying shades of blue, which surround the island created by ancient volcanic activity. 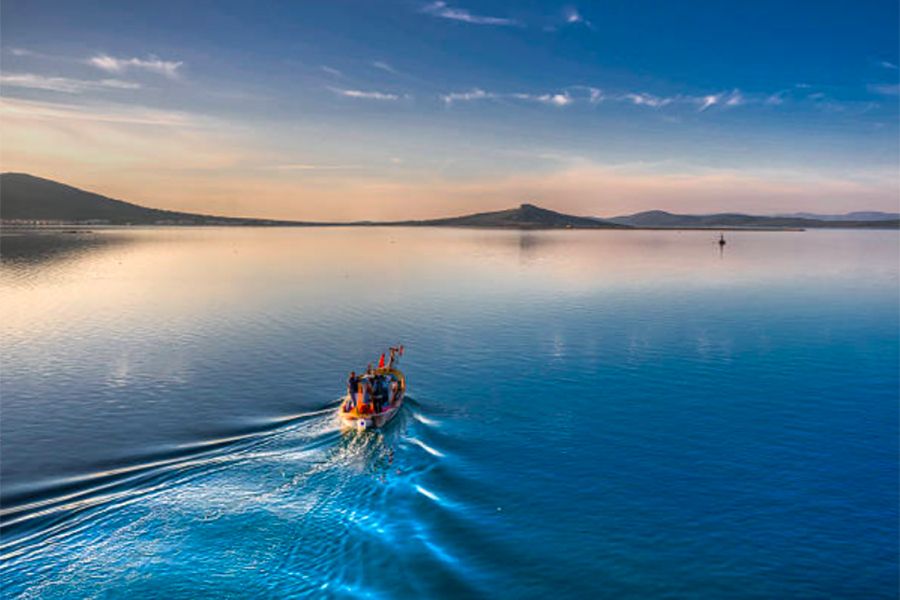 Far from the beaten track is this charming island, the largest of the Ayvalik archipelago situated between Greece and Turkey. Take a step back in time in this delightful secret destination, which is as pretty as a picture but remains unspoilt without the crowds. 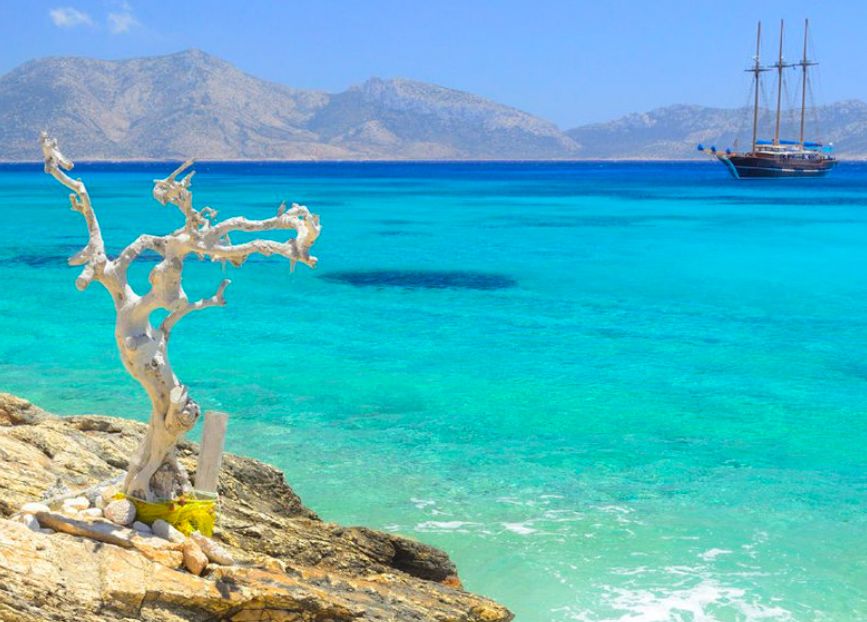 Hidden away between the larger Cycladic islands of Naxos and Amorgos, Koufonissi is made up of two tiny islets. Although Ano Koufonissi is uninhabited, Kato Koufonissi has a lively community of around 400.  These islets offer an appealing change of pace for charterers wanting to unwind after visiting their glitzier and noisier neighbours, Santorini and Mykonos.